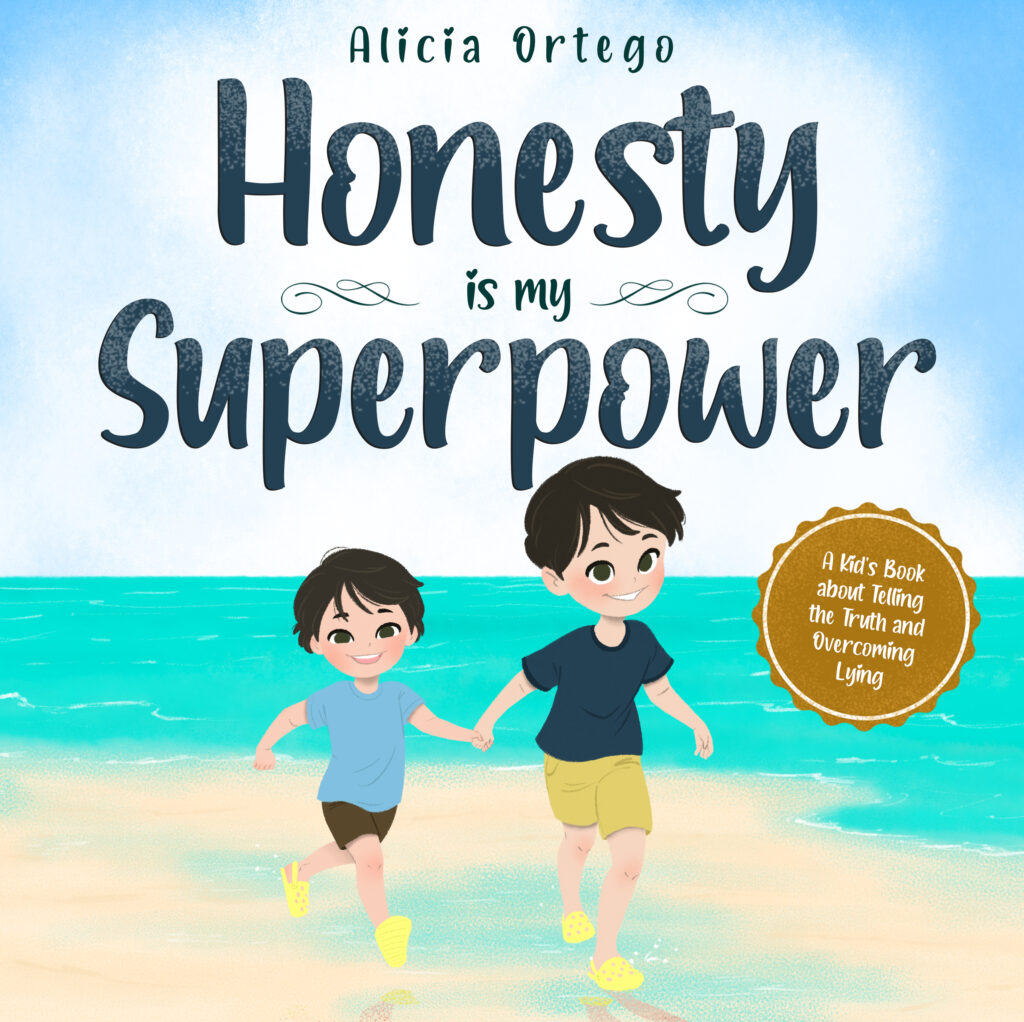 Honesty is my Superpower:

A Kid’s Book about Telling the Truth and Overcoming Lying

If you want to teach your children to be honest and fair, this cute picture book is the best choice for you. It is suitable for all ages, from preschoolers to early readers.

The main goal of this book is to help your child make the right choice.

With the help of his brother, little Tommy will realize how bad lying is and that even a tiny lie can hurt other people’s feelings. He will learn that the truth makes him free and that lying is not worth it, no matter how easy it seems.

This book with beautiful illustrations and charming rhymes will help your children to be honest and fair.

I’ve read several of Alicia Ortego’s superpower books and they’re all not only cute, but they teach a lesson. In this book, when Tommy lies to his brother, he learns that it’s best to be honest. He is tempted to lie a couple of times after that, but he decides to be honest, and the consequences are not nearly as horrible as he thought they would be. And he was praised for being honest!

The story is told in rhymes. The illustrations are colorful and detailed. It’s a fun book to read! At the end of the book are Honesty Scenario cards that can help children to think situations through and learn what the best thing to do would be.

Honesty is my Superpower helps to teach children the importance of being honest. Using Tommy’s older brother, Nao, as an example was a good idea since most children admire their older siblings.

An excellent way to teach kids about integrity!!! Loved it and the boys (6 &7) loved it too. They walk around telling everyone about the “T” sign and being honest.

Education and Entertainment at its Finest

‘Honesty is my Superpower’ is yet another inviting entry from Author Alicia Ortego’s Superpower Saga. The wonderfully warm illustrations and melodious rhythm captivate audiences while also gently educating child readers on the mishaps inherent to deceit. In closing, it is a seminal read for early aged children!

This book introduces Tommy who is five years old. He has an older brother Nao who is three years older!
As the story unfolds the reader will enjoy lovely rhyming sentences and colorful illustrations to tell the story about honesty.
Nao sets a good example for his younger brother, teaching him about honesty.
I think it’s important to teach young children about the virtue of honesty. This is a simply written story that is easy to understand.
Nao helps Tommy to learn that once you lie, it’s hard to gain trust.
Tommy also shows Nao how honesty is important when you admit you did something wrong it is easier to fix the problem and make amends.
The boys devise a signal by making a T sign with their hands. This gives Nao the courage to tell the truth to their mother.
Nao is tempted to do something wrong and decides to be kind at the end of the book. I liked how the book ended.
I’m sure children can relate to these different scenarios as Nao is learning how to be honest in different ways.
I highly recommend this book for a young reader. It is thoughtfully written and highlights the good virtue of honesty.

I absolutely love all of Alicia’s books. It’s important to help kids learn these things at a young age. It’s the perfect story format that helps my kid remember and keep her wanting to read it all the time. She frequently picks out Alicia’s books for a bedtime story! (My daughter is five). I’m so excited about this new one.

We love this book! The author uses a fairly simple vocabulary that’s great for emerging readers without being too difficult. Rhyming helps the book flow without being too “kiddish”. And it has a great message! Highly recommend this book.

Another valuable lesson to share with the youth to teach them how important it is to be honest. Superpower through the pages of this totally engaging book – Beautiful illustrations on every page!

Truth with a Capital T…Without Preaching

I LOVE this book! Rhyming, clever illustrations, engaging characters.
Both kids and parents will enjoy reading this story. And what a great gift it will make. 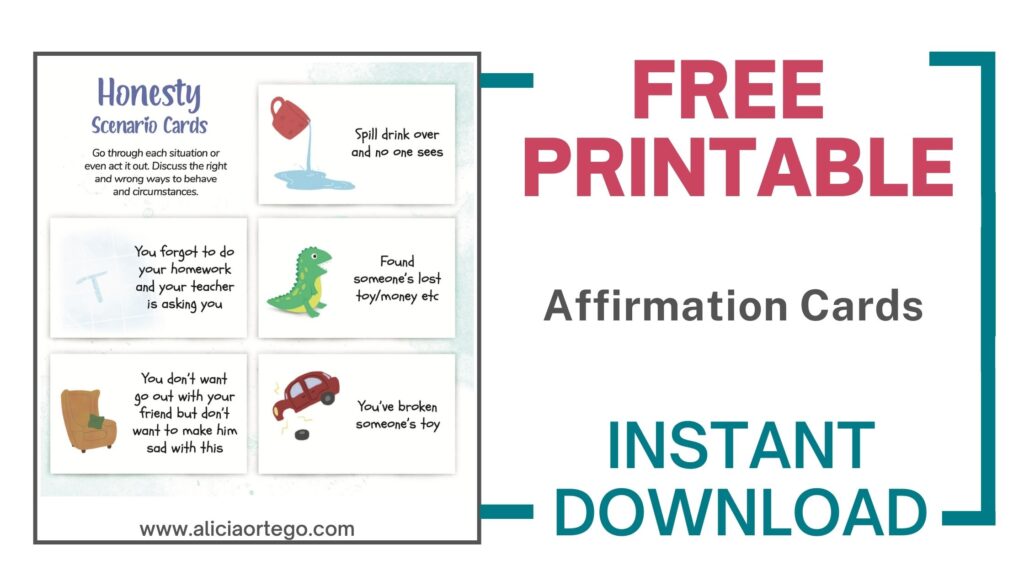 How to Make a Paper Dinosaur

Telling the truth takes a lot of courage. Honesty may not be the prettiest and easiest thing to do, but you will certainly feel relieved once you’ve told the truth.

If you’re still mustering up the courage to tell truth, you can craft your own Mr. Dine from “Honesty is My Superpower” to help you.

One way to support this work is by leaving a review.

Thank you for your support 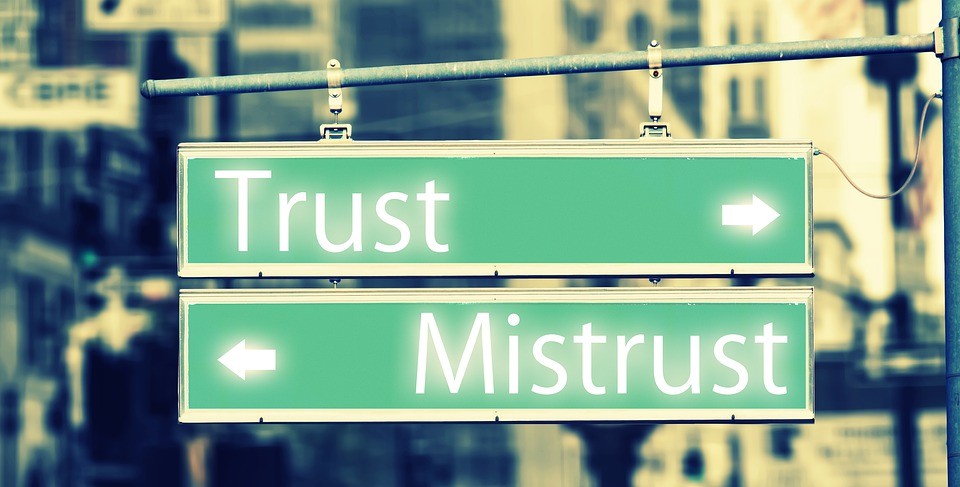 How to Teach Honesty Using Simple Games and Activities?